Last weekend CodeBug had great fun at Manchester Girl Geeks’ BarCamp. MGG is a great organisation that arranges creative and technical events for young people across Manchester. BarCamp is an "unconference" where no talks are planned in advance, people just turn up on the day and put themselves down for a talk!

We gave a talk on why we developed CodeBug and how it all works, but we were not the only speakers to feature CodeBug at the event.

Katie Steckles, one of the event organisers, wowed the audience with her lovable huggable robot, Feltron! This fluffy little CodeBug powered android is so amazing that we are going to have to devote another blog post just for it, but here is a sneak peak!

Regular CodeBug helper Amy Mather also gave a talk at the event about how makerspaces and devices have given her lifelong friends and a powerful avenue to channel her creativity. Nothing shows this better than her entry into the bag design contest which received honourable mention. Never one to do things by halves, Amy painstakingly cut out an uncountable number of 1s and 0s within the iconic BarCamp flame logo. 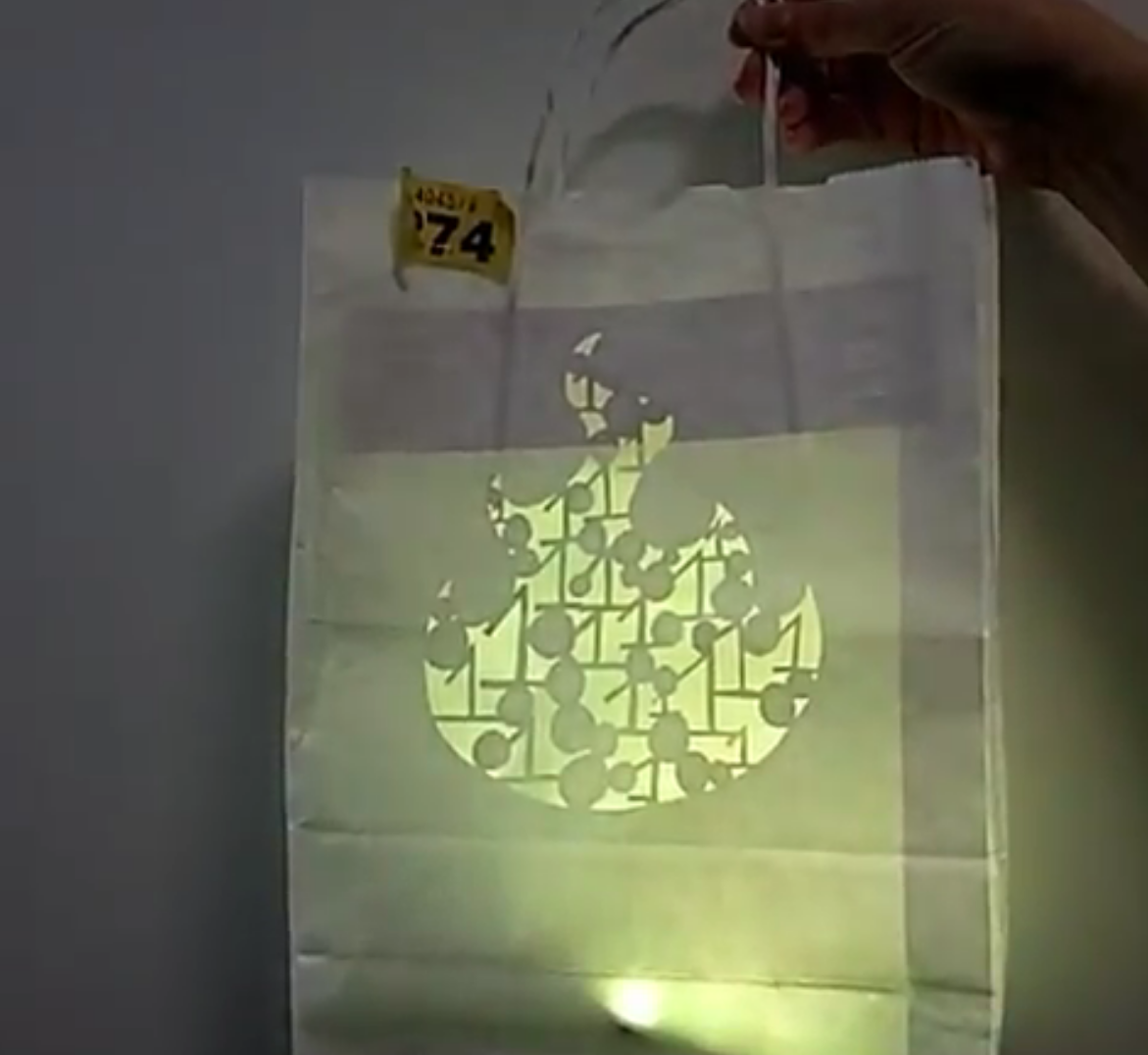 The event was a great success and we look forward to attending again next year.